Egyptian Embassies Around the World

From Portugal to the United Arab Emirates, we take a look at some of the most elegantly designed embassies uniquely inspired by Ancient Egypt. 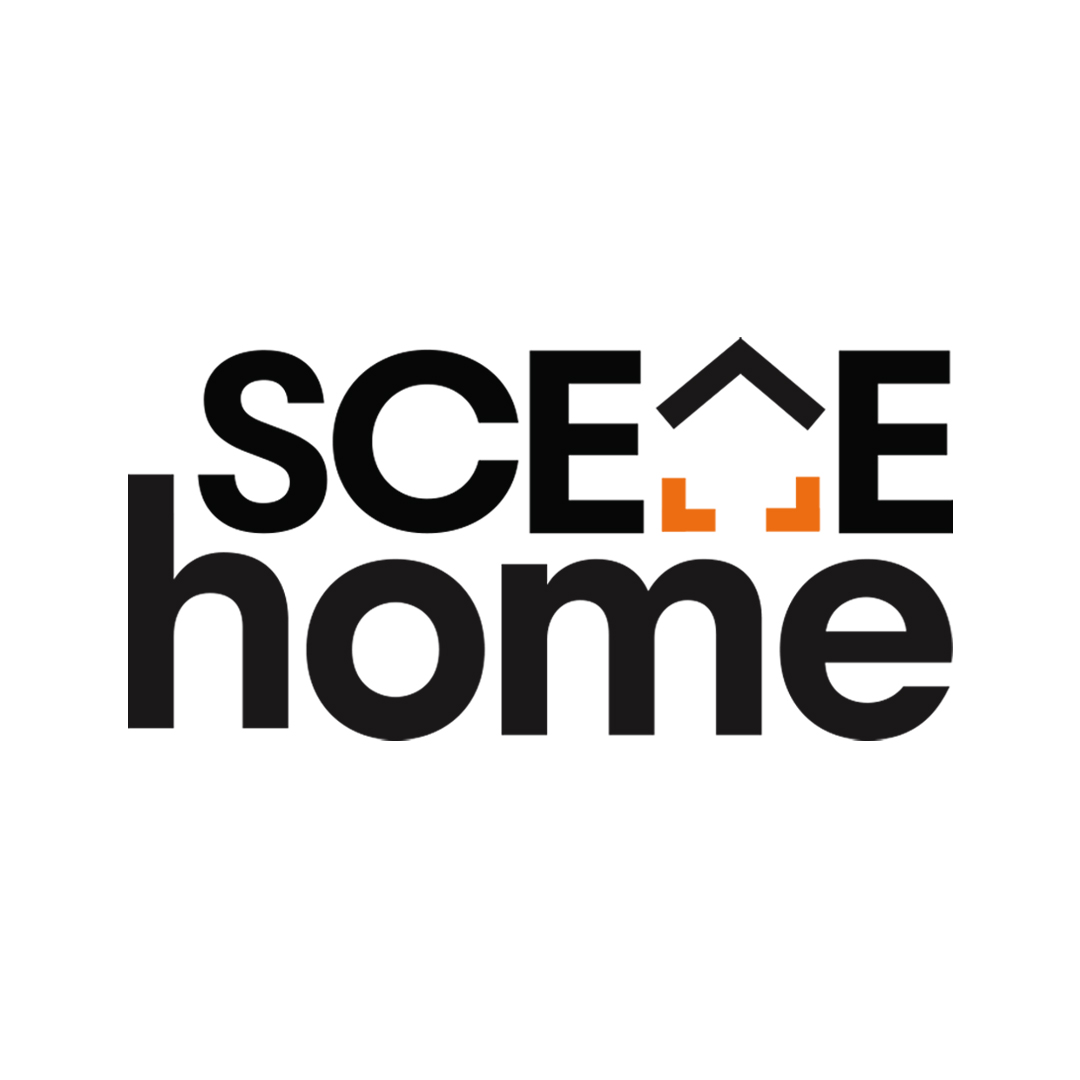 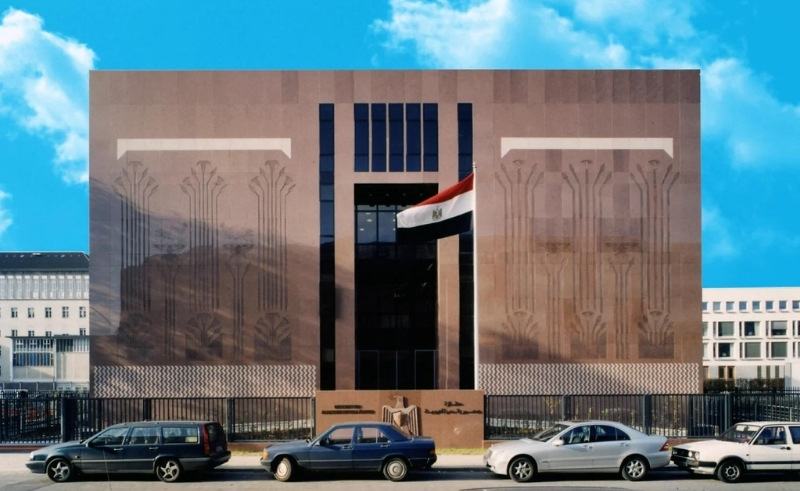 Embassies are peculiar places, aren't they? While they represent diplomacy between nations, they - above all - represent a country on foreign lands. As such, one would think that an embassy should encapsulate its nation's culture, even architecture. Alas, most don’t, instead residing in inconspicuous buildings, identifiable only by a plaque and a flag.

With a country as culturally and visually rich as Egypt, it would be a missed opportunity for embassies abroad not to take inspiration from our heritage and history. Some do, however, and do it spectacularly, with elements and features from Egypt’s culture playing a defining role in the design and architecture in a select few embassies. From Lisbon, to Berlin, all the way to Seoul, we’ve taken an architect’s eye to three embassies that fly the proverbial flag for Egypt in more ways than one.

In Lisbon, the capital of Portugal, local design firm Promontorio relied on Egypt’s tradition of massive stereotomy - the art of cutting stones - to create a monolithic exterior that is patterned with reliefs that subtly mimic ancient Egyptian geometric motifs. Delicate bronze contrasts the dark hues of the facade on the handcrafted window frames.  Within, tessellated patterns filter daylight into the atrium, generating a kaleidoscopic light and casting a constantly moving shadow onto the warm interior. White stone slabs and wood paneling wrap the interior with its staged staircase. These materials were chosen to withstand the wearing of time. For security reasons, clear public and private circulation is ensured, and as such visitors remain constantly visible at all times through the openness of the design.

Following the establishment of diplomatic ties between the Republic of Korea and Egypt in 1995, an international competition took place to determine the design of the Egyptian Embassy. The winners were Jang Yoon-gyu, a Korean architect representing Unsaeng-dong Architects, and Heerim, a Seoul-based design firm. Together, they based their design on the Rosetta Stone, the foundation from which modern understanding of the hieroglyphics stem, and itself a symbol of ancient Egypt’s cosmopolitan history.

Considered one of his earliest works, Jang Yoon-gyu was fond of conceptual architecture that is free from the physical realities and searches for inherent connections floating within the spaces around us. This concept was applied through the abstraction of the Rosetta Stone, taking the form of a dynamic facade with overlapping layers. Beyond the façade, office spaces occupy the first two floors, while reception and living areas take over the third, while residences are found on the fourth floor. This floating stone embassy hosts a variety of cultural functions and was featured in the 2019 Seoul Biennale of Urbanism and Architecture as one of the open houses for visitors to experience the South Korean capital’s unique architecture.

In the German capital of Berlin, the Egyptian Embassy stands out with a design that blends history with modernism. Designed by APG, a multidisciplinary design firm that operates across the MENA region, the embassy resembles a medley of modern building technologies up to 2001, and a seven thousand year old civilization.

Brown marble with inscriptions of Egypt’s ancient capitals decorates the main façade, with papyrus representing Upper Egypt while the lotus flower speaks for Lower Egypt. Centering them is glass that resembles the Nile River which runs between the two capitals, an analogy of the unity which Egypt has always enjoyed, from the days of the Pharaoh to the present day. Inside, the main hall and atrium imbue luxury through white, grey and sky blue marble, giving off the aesthetic of old temples.

Two inscriptions paint scenes from the past onto the white marble walls of the atrium. To the left, the process of juice production is illustrated as ancient Egyptian women grind grapes using methods that are still applied today, and on the right, a house maid helping her mistress take care of her hair and skin can be seen within the diplomatic hall.