Saddle Grounds by Qubix: The First Pre-Fab Homes in Egypt

With a horseshoe-shaped layout, Saddle Grounds is made up of 11 prefabricated units that range from two bedroom residences to 75 m² studios.

Upcycling shipping containers into colourfully modular and playfully customizable F&B complexes, Qubix is a design-and-build company that has been creating sleek and trendy structures where you'd least expect them. You could recognise their distinctive work in such places as The Drive by The Waterway, Qubix Hub and Walk of Cairo, as well as showrooms like Porsche Centre Egypt - and now, they’ve delivered Egypt’s first prefabricated homes in Saddle Grounds, an equestrian residential community. 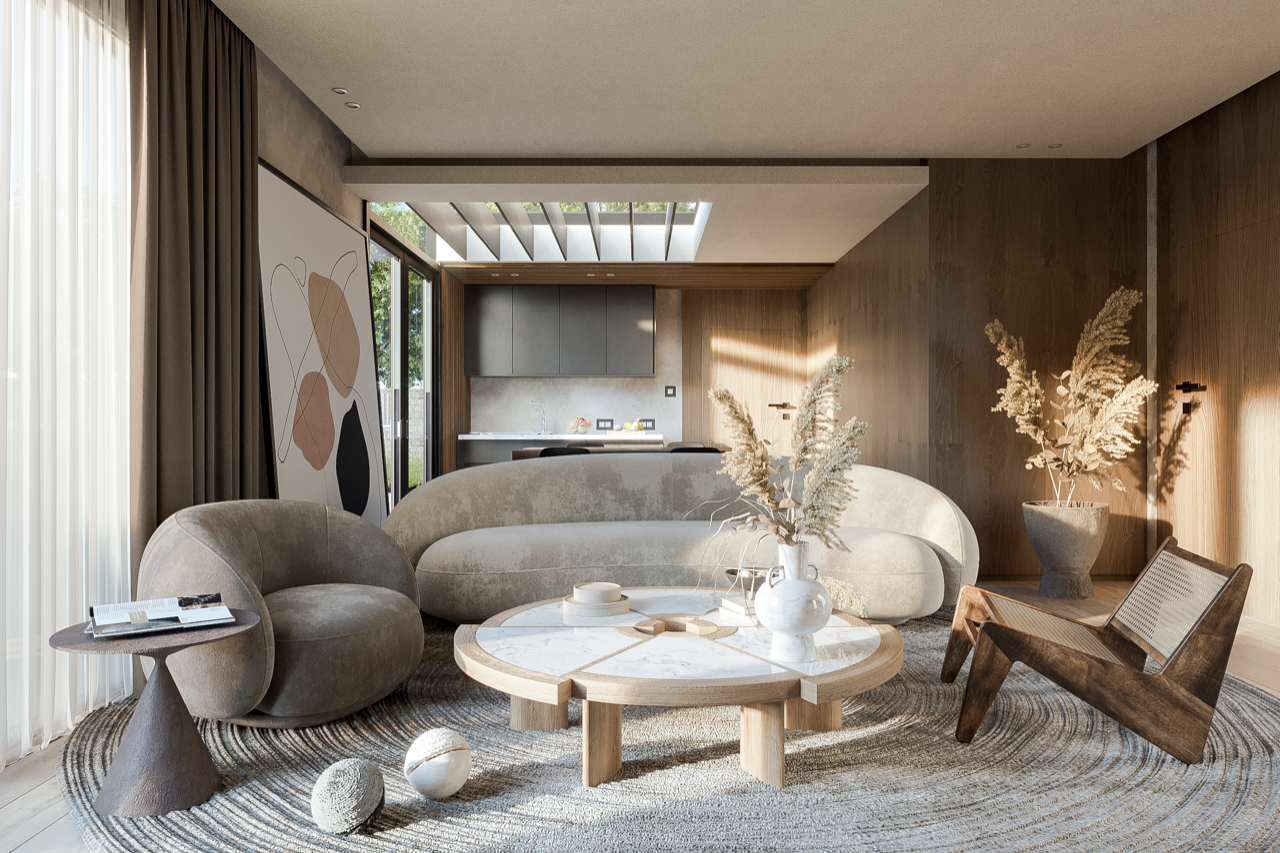 Founded in 2016 by young entrepreneurs Karim Rafla and Youssef Farag, Qubix’s story begins the same way every successful business does, apparently - in a backyard. “We purchased a shipping container and placed it in our backyard,” Rafla tells #SceneHome. “To figure out how to work with it, we relied on YouTube.” 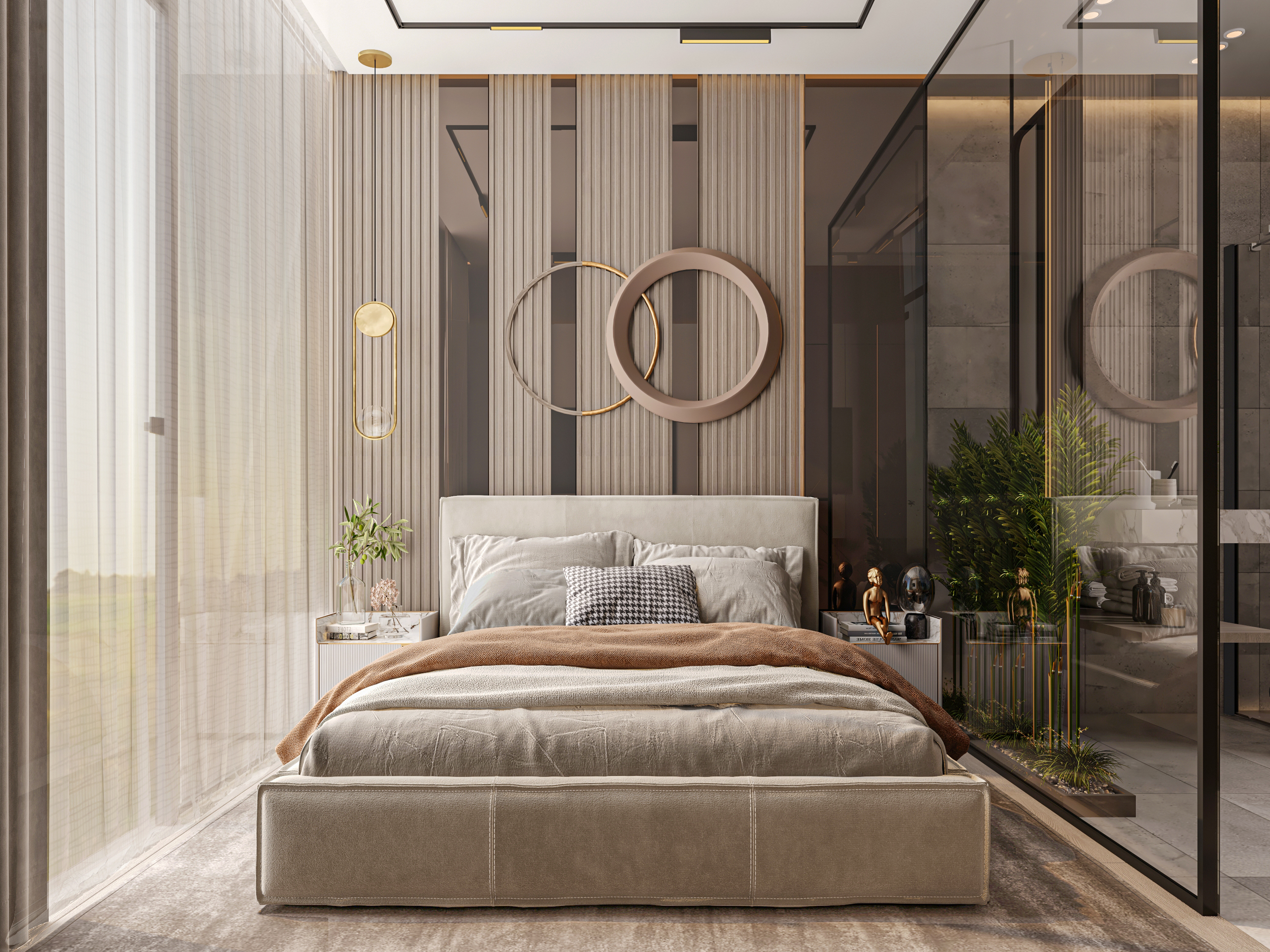 Captivated by the industrial-inspired grunginess of container architecture, the ambitious duo capitalized on the common planning ratios of containers to deliver a sustainable, cost-effective solution into the construction industry, causing what is commonly referred to as a market disruption. “Our goal was to present modular efficiency,” Rafla adds. “It is precise, fast, portable and leaves no room for waste.” 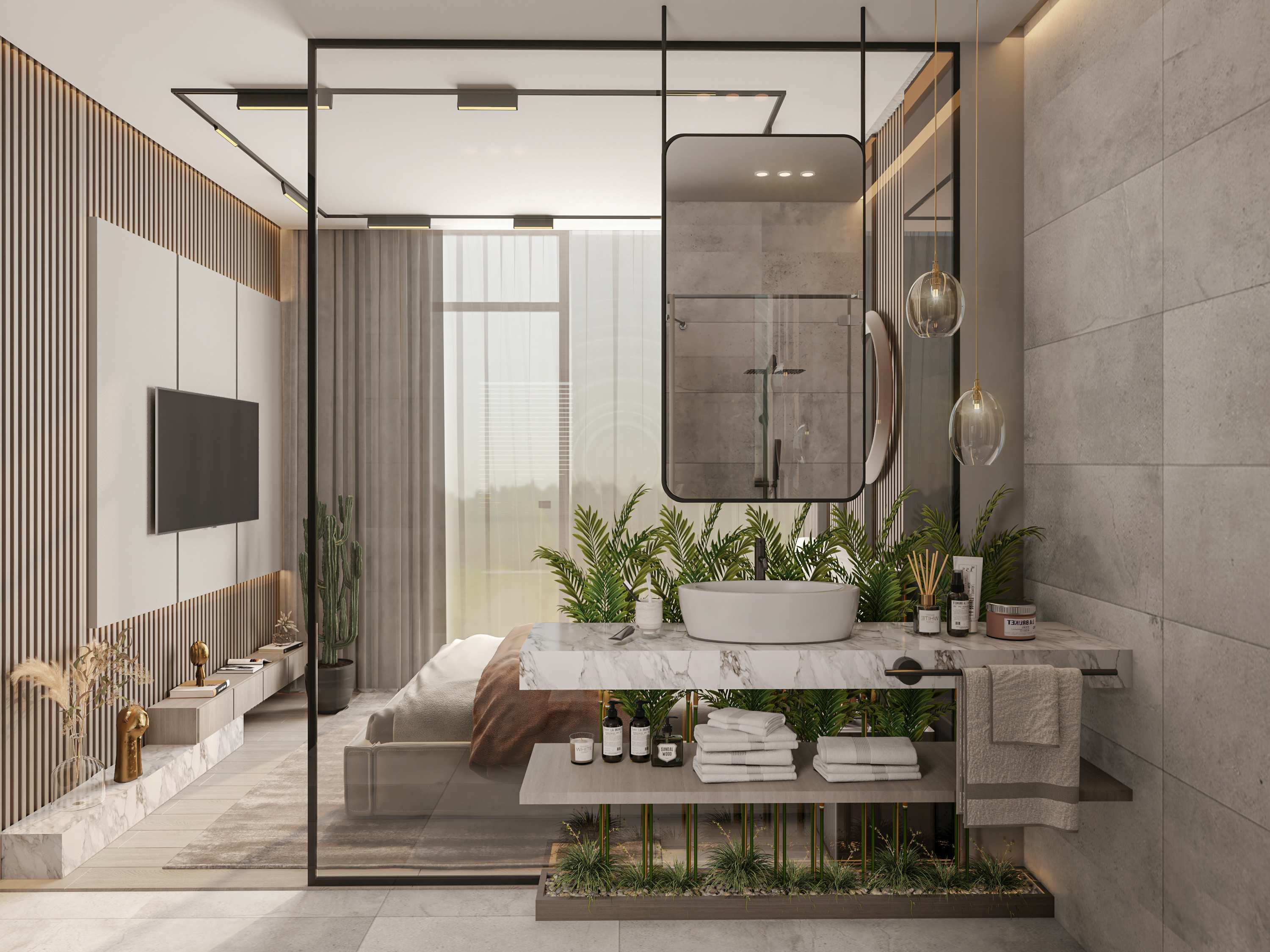 However, turning something so materialistic into a design that keeps the human condition in mind requires significant effort - along with some changes. “Dimensional constraints made us manufacture our own boxes and present a prefabricated housing concept,” Rafla explains. “It has the same benefits of containers but in a more enhanced form with less nooks, deterioration and flaws.” 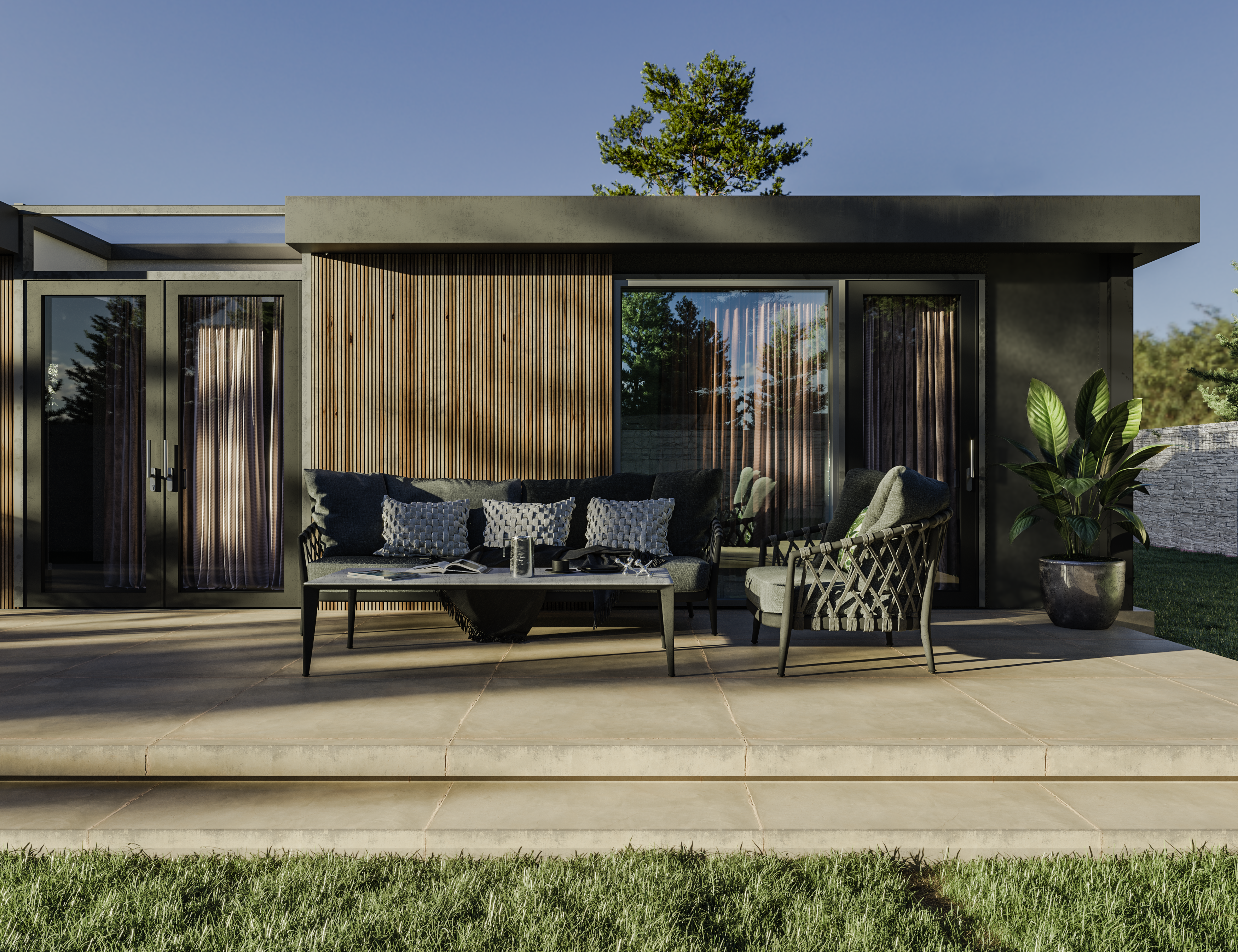 With a horseshoe-shaped layout, Saddle Grounds is made up of 11 prefabricated units that range from two bedroom residences to 75 m² studios. “By designing modern interiors that blend the right amount of luxury and comfort we created a sleek equestrian minimalistic vibe,” Rafla adds, challenging the assumption that affordability and luxury are mutually exclusive. This is accomplished by wrapping the industrial elements with comforting earthy finishes and pairing reclaimed wood with exposed greenery to complement the community’s organic landscape and amplify the horse-riding experience. Louvres protect from heat without enveloping the airy living spaces that were prefabricated at Qubix’s factory in Abu Rawash and assembled in two months.